With just a few days to go before hitching up the van and heading north I decided to have Toyotune upgrade the brakes on the Landcruiser with a set of DBA T3 survival series rotors and QFM pads. And then I weakened, Alan Vial the owner of Toyotune is a very friendly guy, his wife Maria takes care of the office and Alan runs the workshop, now because of my conversations with his previously and he knowing about my NIKNOFF website he offered to do some work on our 200 at mates rates, here was the opportunity to do an inlet manifold clean, install the Stocklock dual speed torque converter lock up kit to replace the high speed kit that was already fitted, fit a Flashlube water alarm to the pre-filter and whilst the vehicle was in the workshop do an engine and transmission remap. Um yeah OK .  Why not .. who doesn’t want an extra 200nm of torque. 🤪

Well to say I feel like an expectant father is an understatement, I am very fussy with my vehicles and who works on them and it’s taken me 12 months of researching, talking to other owners of 200 series Landcruisers and speaking with different companies around Perth. We are fortunate to have some very good diesel workshops but in the end because of Alan's offer I choose Toyotune.

In hind site i regret having the remap's and install of the lock up kit fitted by Toyotune because it caused lots of problems. To their credit, they acted professionally and reimbursed my money, they also offered to check and fix whatever was wrong but by this time i had lost all faith. I do believe a company is only as good as its worst worker but it's how the company deals with a problem accounts for more. I hold no malice against Toyotune, just disappointment it caused on our trip.

Gavin Gillett below supplied the photos. In case your not aware Gavin has an excellent Facebook page and You Tube site featuring 4WD travel in Australia, SUMMITX check it out. 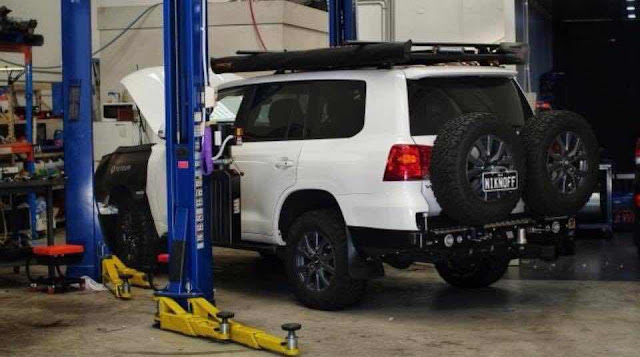 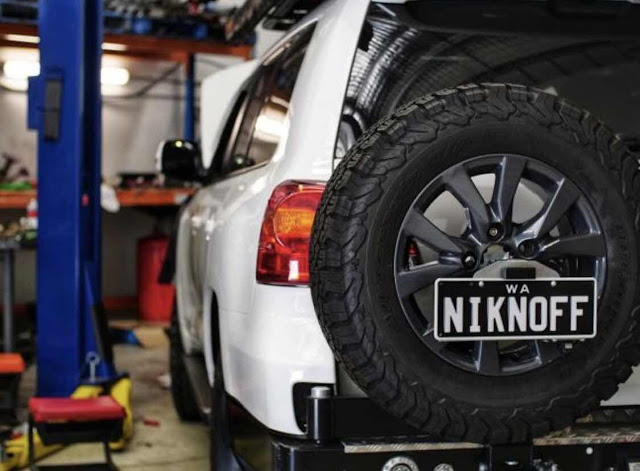 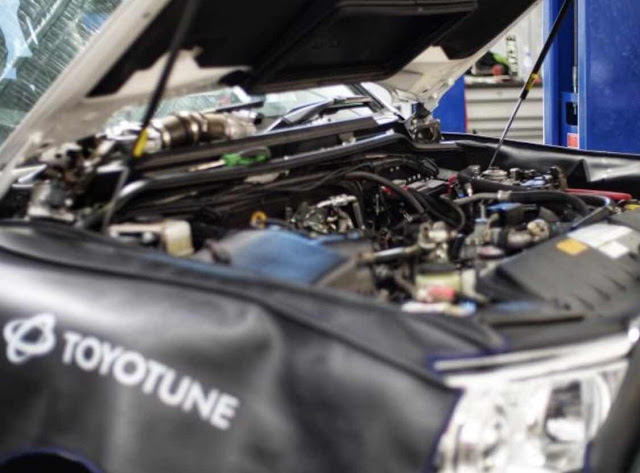 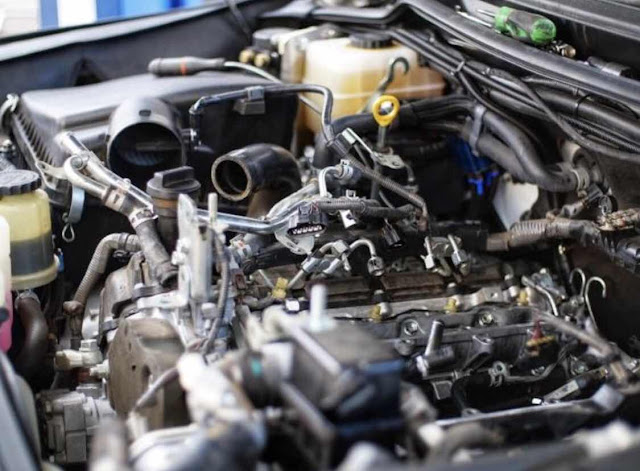