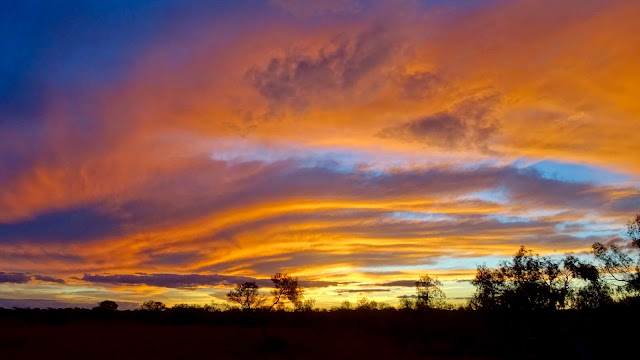 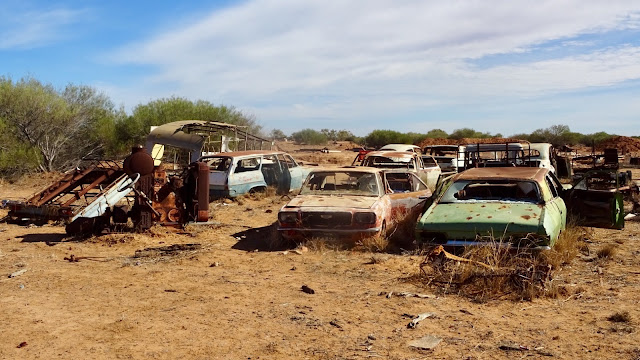 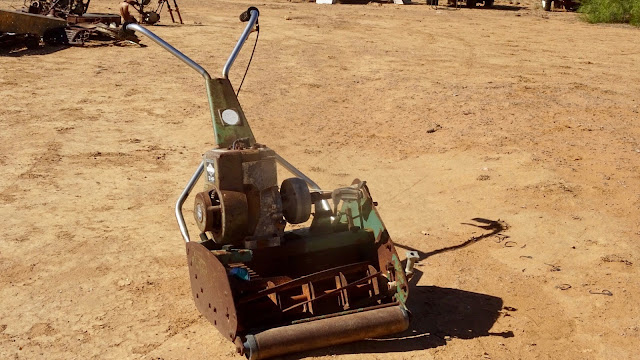 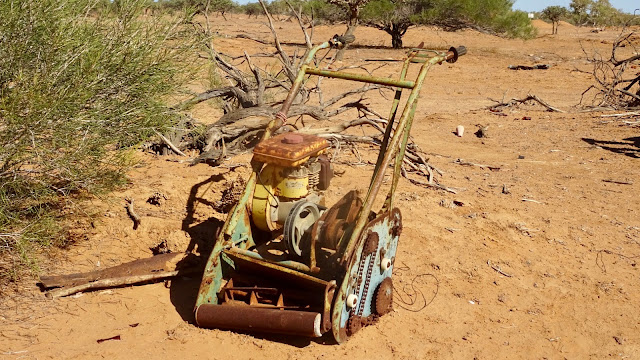 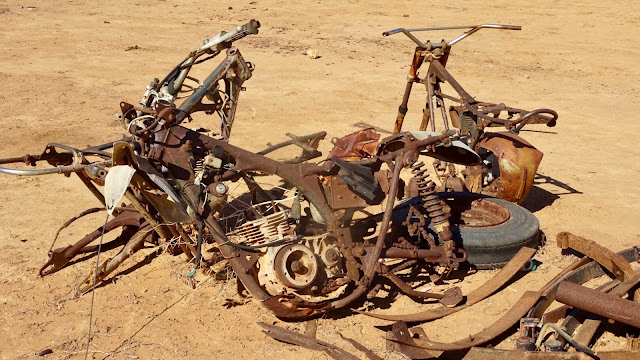 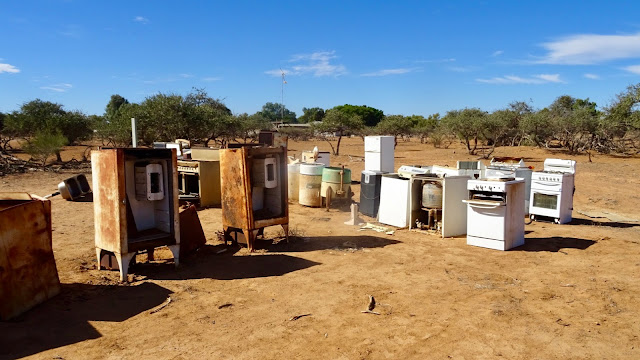 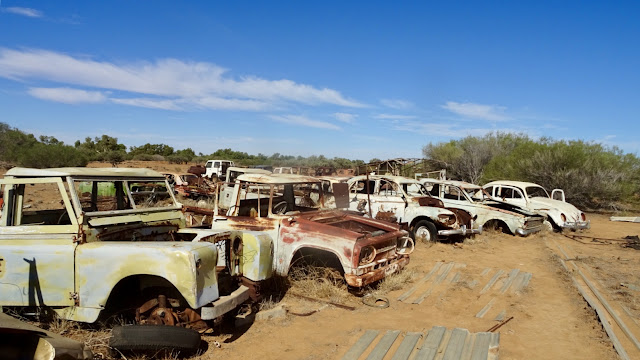 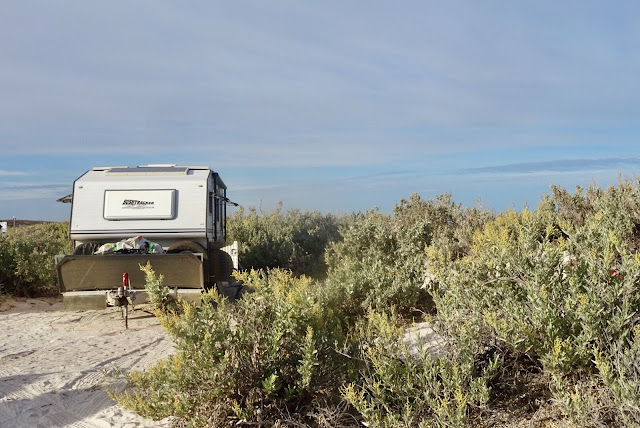 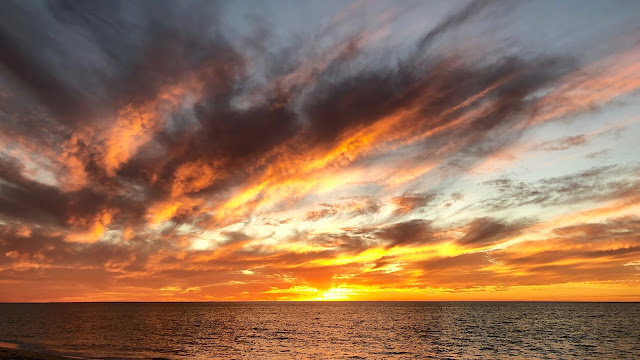 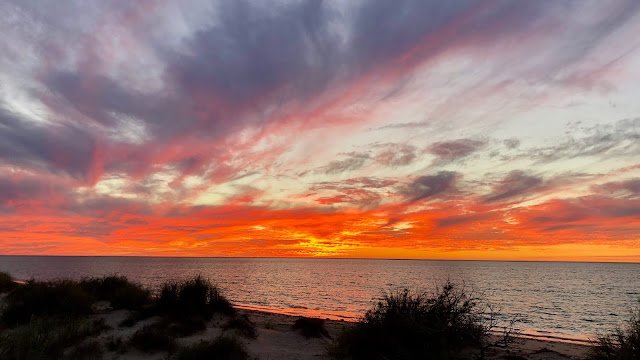 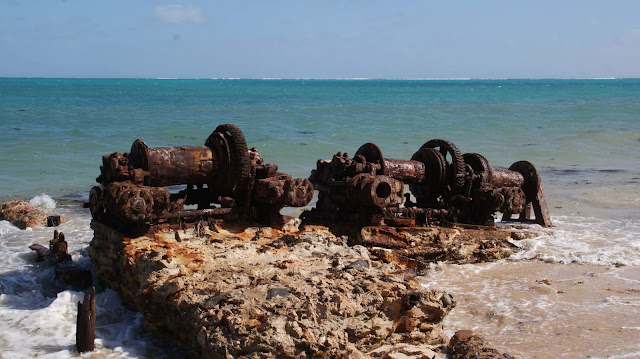 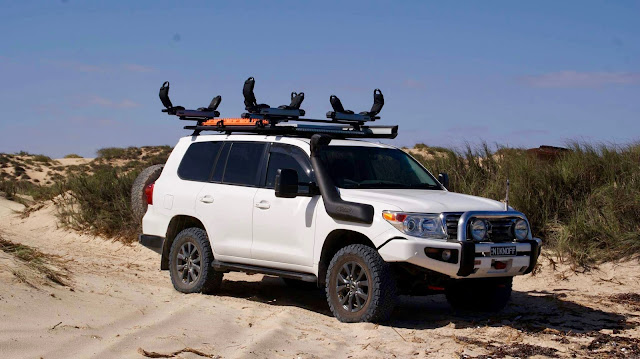 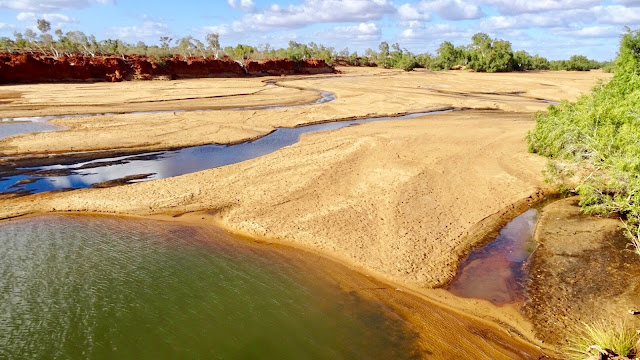 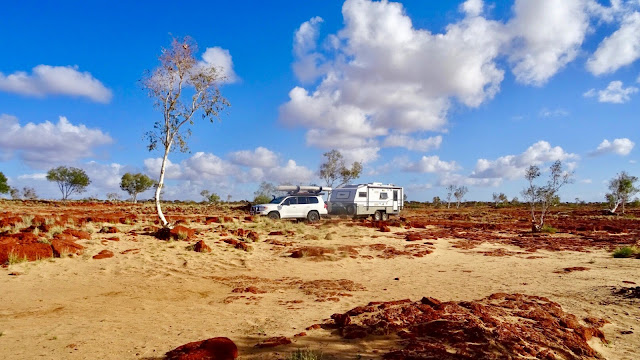 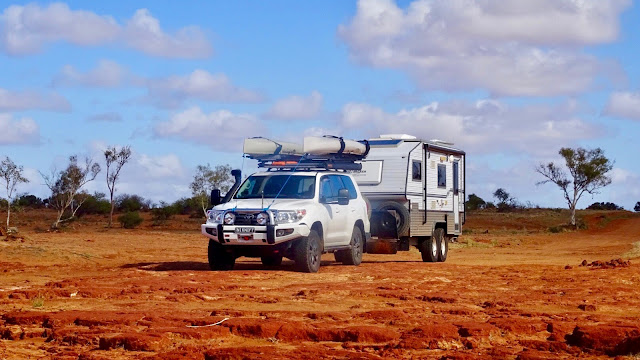 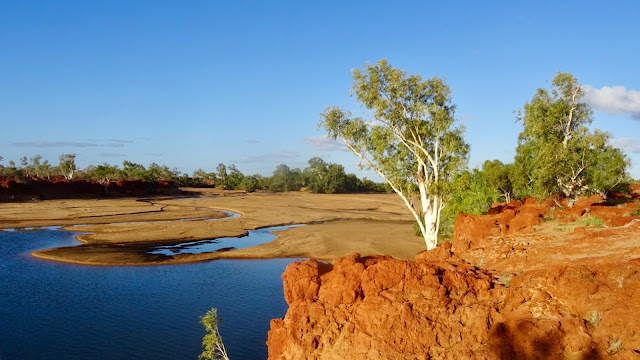 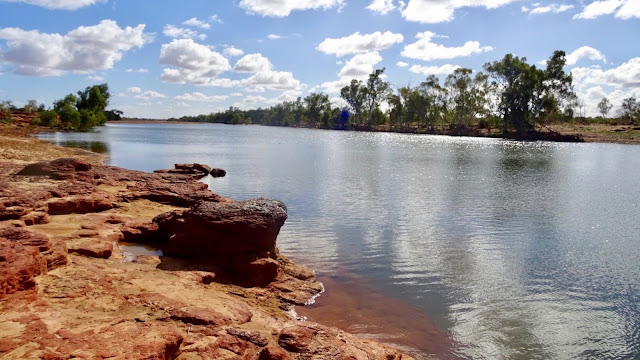 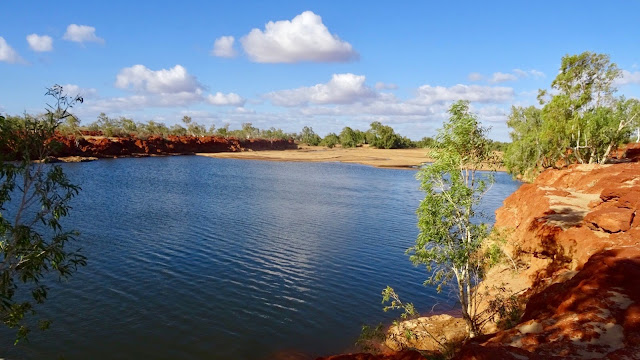 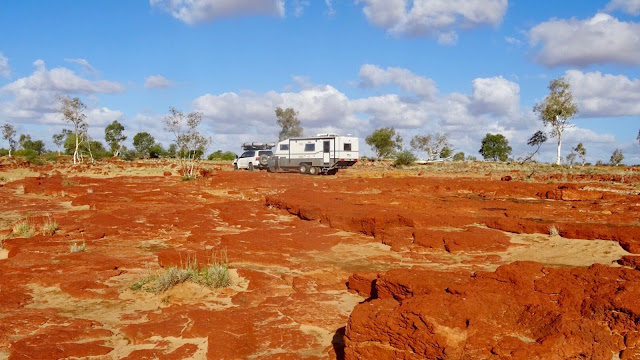 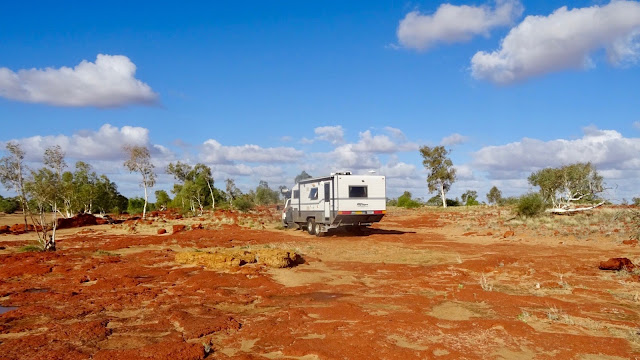 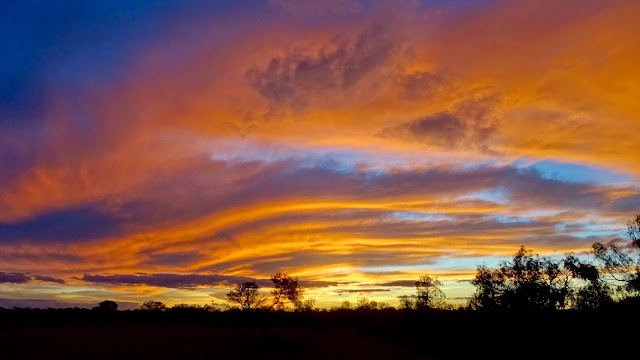 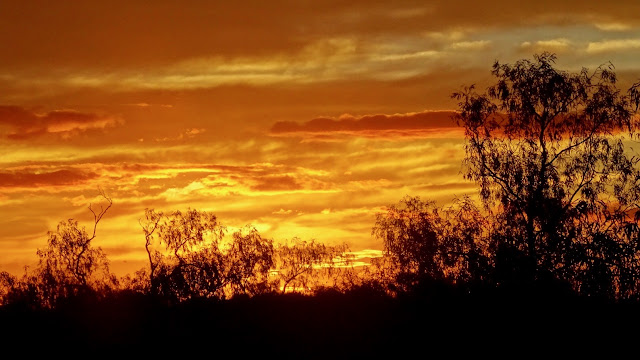 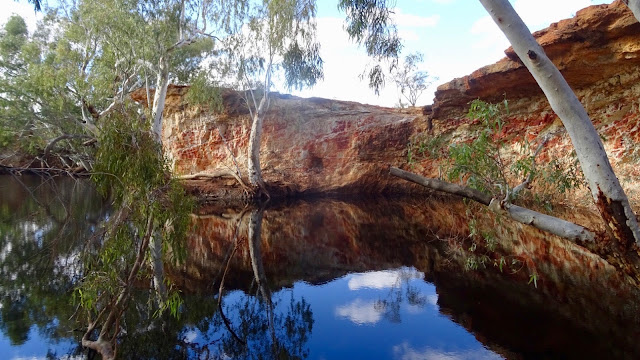 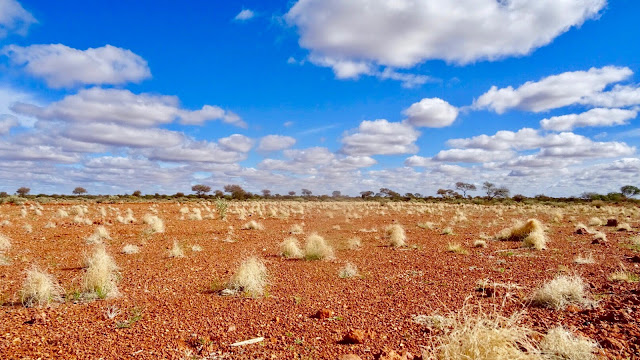 Birds on our travels

I enjoy bird watching on our travels, below are a few photos I was lucky to take.

I’ll try and name the birds I know, no guarantee's i will get them right, feel free to correct me in the comments below.

Thank you Helen and Vince for letting me know some of the birds correct names.